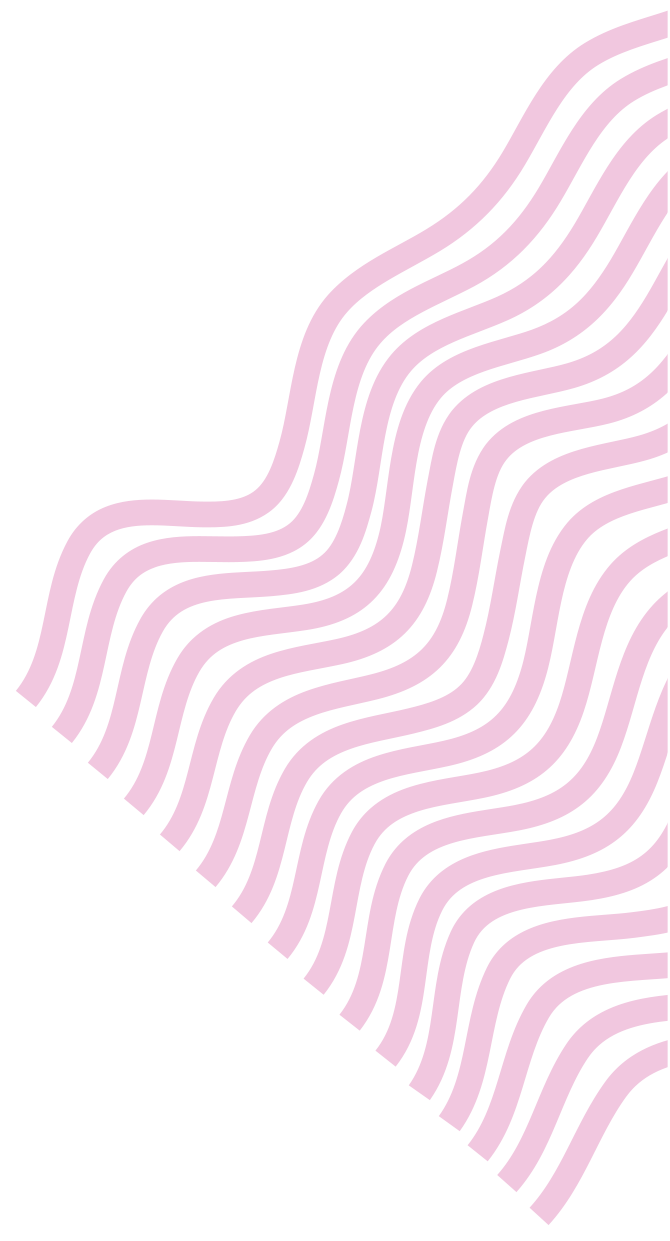 The DigiCult project has organised a series of workshops relating to requirement specifications. In this important developmental stage, the focus was on the ecosystem structure and the needs of the geographic information based digital service platform, as well as how different user and stakeholder groups are in interaction with each other.

The members of the ecosystem were mapped and grouped to different roles according to shared characteristics. Recognised roles are municipalities and cities, educational institutions, tourism actors, cultural actors, citizens, and visitors, as well as data banks and information services.

“We gave all roles their own profiles. They help us to understand each ecosystem members’ resources, characteristics, objectives and performance pressure, as well as what benefits different roles are seeking to gain from the ecosystem”, states Sanni Harju-Nikula, the project’s Digital Producer.

Additionally, the value exchange happening within the ecosystem was investigated in the workshops. The exchanged value can be tangible such as money, services or a product, or intangible such knowledge, data, or reputation.

Better Interaction and Mapping of Challenges

The workshops also considered the interaction between the core relationships formed in the ecosystem, and how that interaction could be improved through the digital service package. Additionally, what challenges different roles of the ecosystem face in the new service package and what type of support and services users could be provided were investigated.

“We were able to bring forward functionalities that could make it easier to deploy the platform and develop users within the ecosystem and platform”, says Harju-Nikula.

User Experiences from the Perspective of Different Roles

During the workshops, the reference level user experience was considered from the perspective of different roles.

“The experiences help to clarify what the platform is and what its developers want to bring to the ecosystem”, states Atte Karjalainen, the Project Manager of the project. “We also consider the high-risk assumptions that the developmental partners have regarding the platform.”

Recognising the more high-risk assumptions will help in mapping those attributes which absence will cause the whole platform to fail.

In the DigiCult project, a digital service platform utilising geographic information is developed. The host organisation of the project is the City of Oulu. Involved as developmental partners are the cities of Espoo and Kuusamo, and as monitoring members, the municipalities of Siikalatva, Taivalkoski, Paltamo and Hailuoto.

Participating in the workshops were members of the steering and project groups from the cities of Oulu, Kuusamo, and Espoo as well from BusinessOulu and Visit Espoo. The workshops applied the Platform Design Toolkit developed by Boundaryless SRL, edited in Finnish. The workshops were implemented with remote access using Microsoft Teams and Miro. 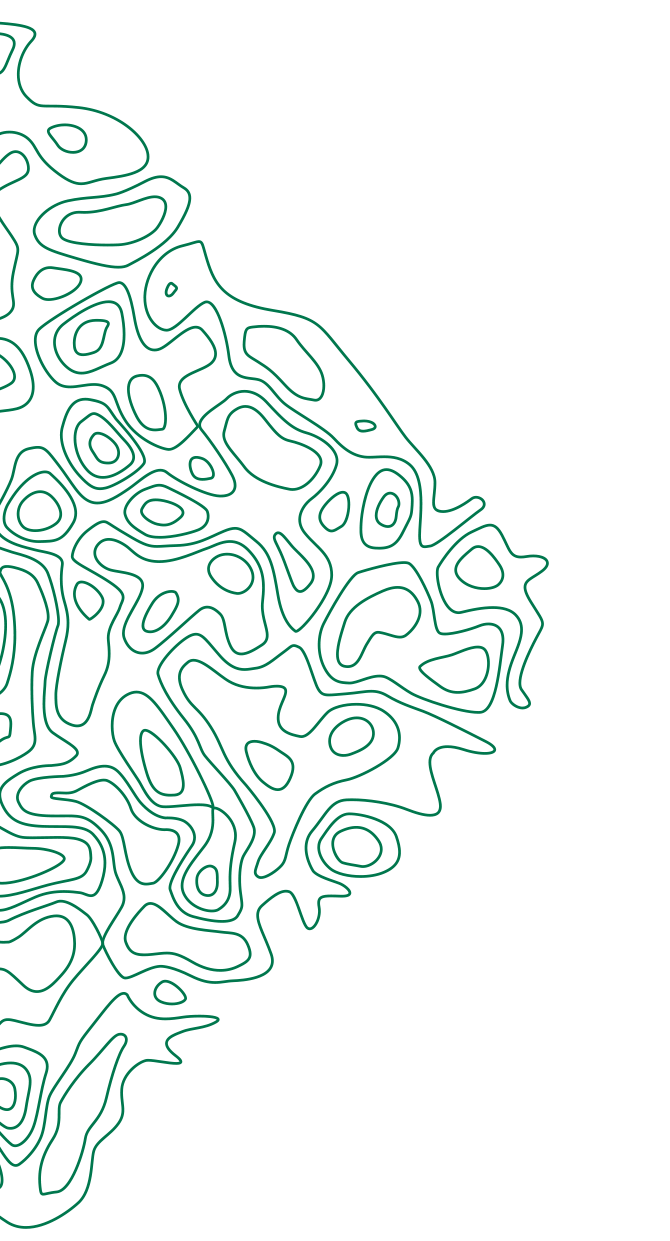